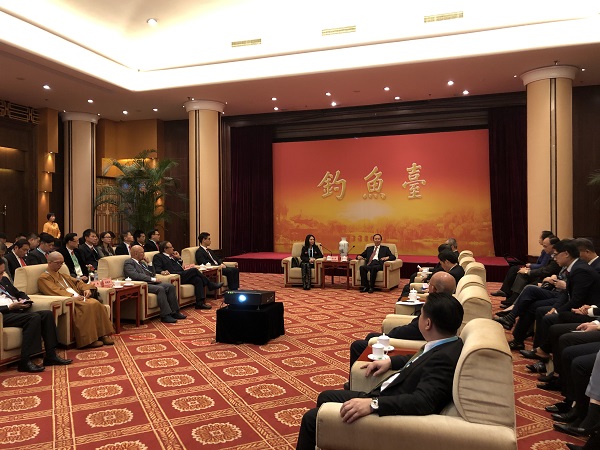 Executive Vice President Wang Shufeng fully affirmed the work completed by the eight major agencies. He spoke highly of this visit and believed that this will not only help strengthen the cultural exchanges between the two places, but also help deepen the feelings of the people of the two places and contribute to the harmonious and stable development the society. Mr. Wang also briefed the delegation on the development of China Charity Federation in recent years. He looked forward to and encouraged the Hong Kong charity to strengthen exchanges and cooperation with charitable organizations in the Mainland to jointly promote the development of charities in the two places. 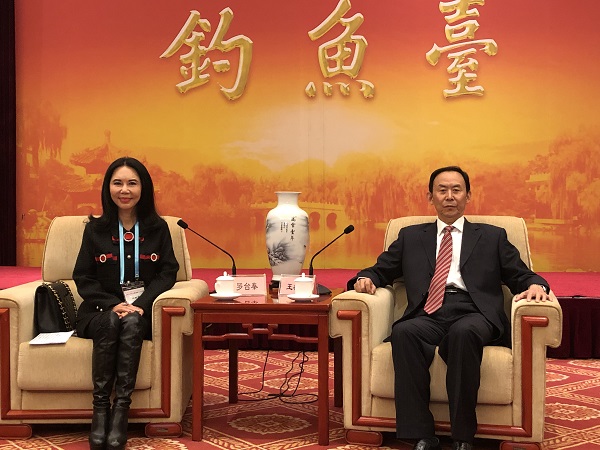