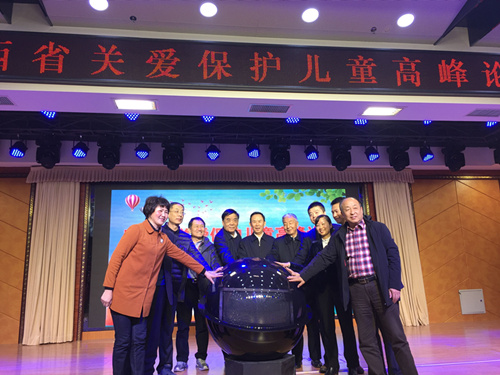 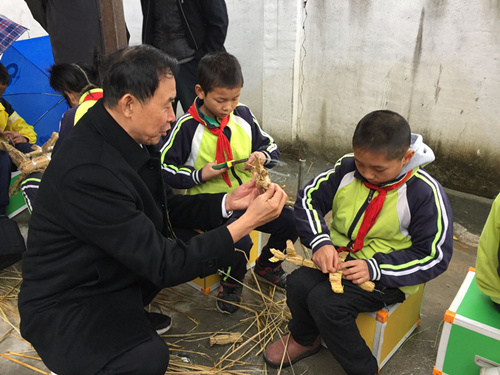 At the forum, Executive Vice President Wang Shufeng introduced the experience and achievements of the project “A Better Tomorrow for Children ” and shared the project’s research and demonstration, program design, implementation and future plans, and other aspects. At the same time, he praised the charity work in Shaanxi Province. Vice President Wang pointed out that the Shaanxi Provincial Charity Association has a new ideological concept and developed a great work team, leading in the work nationwide. At the same time, he emphasized that charity work is a important supplement to social security, hoping that Shaanxi Provincial Charity Association can really increase its sense of mission as well as sense of responsibility, contributing to social harmony.