China Charity Federation Blue Sky Rescue Foundation is a non-public foundation sponsored by the Blue Sky Rescue Team. The establishment of the fund is mainly used to carry out various emergency rescue activities, popularize emergency rescue knowledge, exchange of rescue at home and abroad, and provide assistance to the people in need of sudden natural disasters or accidents. 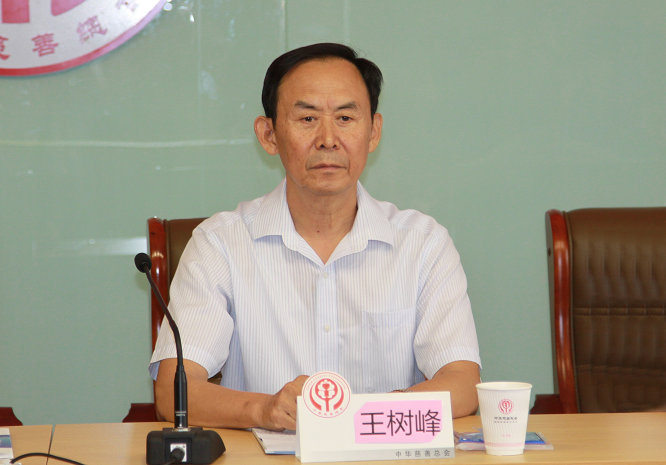 The ceremony was chaired by Secretary General Bian Zhiwei. At the ceremony, executive vice president Wang Shufeng, took the lead in addressing the founding ceremony. In his speech, he introduced to the guests on the scene that China Charity Federation have carried out various forms of charitable relief work in the past 24 years, and formed a large-scale charitable aid system throughout the country. He also said that as of this year, the total fund-raising will be about 120 billion Yuan, tens of millions of people in need received different forms of relief. The establishment of the Blue Sky Rescue Foundation is a new starting point and a new milestone for exploring new models of public welfare relief and expanding social forces to carry out rescue. With the joint efforts of both sides, the Blue Sky Rescue Foundation can give full play to the rescue force, so that more people can be effectively helped in the event of disasters. 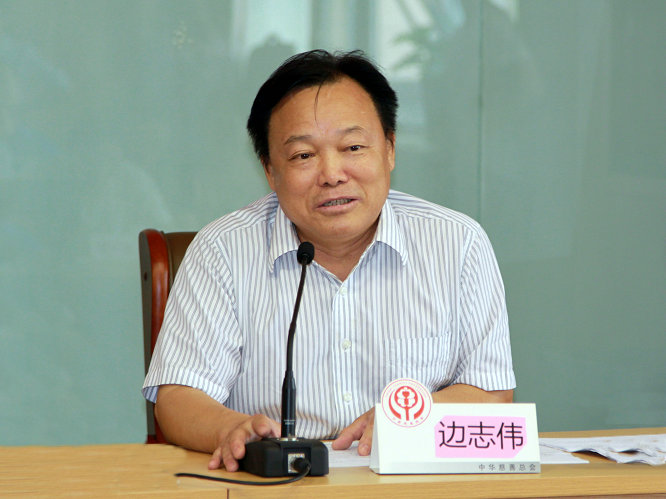